I suspect that for many languages, Easy Translate uses Google Translate as its main engine. However, obviously it's impossible to verify the accuracy of each translation. 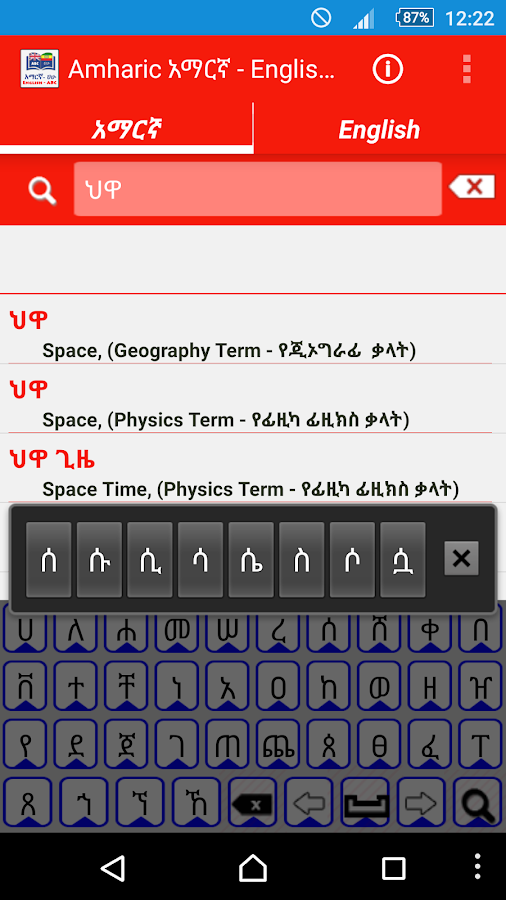 It's not clear if there's a text limit although there doesn't seem to be one. However, the more text you paste, the longer it takes Easy Translator to process it. There's also no auto-detect language feature for text that's pasted in.